Objections to the Intentional Stance

Infer The Mind from The

The Evidence: facts about events and states of affairs that could be known without knowing what any particular individual believes, desires, intends, ...

Dennett’s account of the intentional strategy is (or can be usefully misinterpreted as) an account of radical interpretation*. Does it succeed?
Does the Intentional Stance actually describe how it would be possible, even in principle, to infer facts about minds and actions from evidence that can be described without knowing anything about the particular actions, beliefs, desires and other mental states of any individual?

‘first you decide to treat the object whose behavior is to be predicted as a rational agent;

‘then you figure out what beliefs that agent ought to have , given its place in the world and its purpose.

‘Then you figure out what desires it ought to have, on the same considerations,

Recall the intentional stance ...
This fits the bill as a theory of radical interpretation* insofar as it describes a strategy which presupposes no knowledge of the object’s particular thoughts or actions.
But does the Intentional Strategy give us the truth about radical interpretation*?
Suppose you are faced with the choice of eating one of two things ... 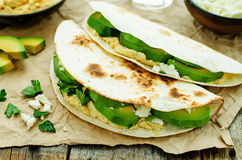 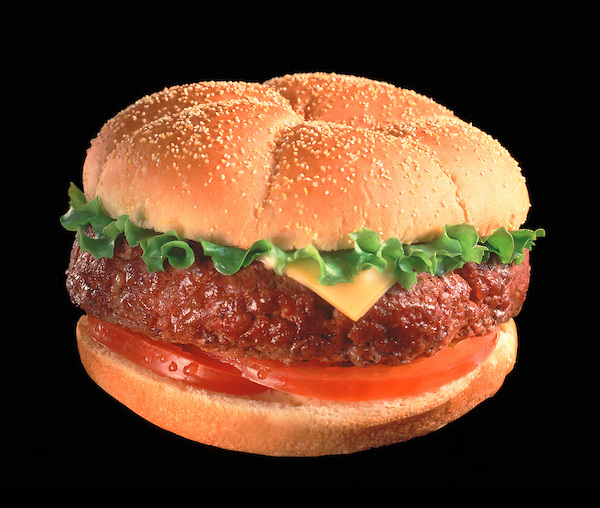 Suppose someone is faced with a choice between these two things. What will she choose? Let’s apply the Intentional Stance to make a prediction.
The Intentional Stance tells us to attribute a desire for food. And to attribute beliefs the agent ought to have, which in this case are the beliefs that this stuff is poison and that this stuff is food.
We then assume rationality in order to predict an action: she will choose the food, not the poison.
Now what happens when we observe that our prediction is wrong and that she chooses the poison which looks like food?
It’s just here that her behaviour is informative, on the Intentional Stance. The failure of our prediction tells us that we are wrong about something.
But what are we wrong about? The belief, the desire or the rationality?

It could be that we are wrong about your belief: perhaps you falsely believe that the poison is nutritious, for example.

Alternatively, we could be mistaken in supposing that you desire to eat well and enjoy a long, healthy life.

Finally, we may be wrong in assuming that your actions are rational given your desires and belief. We may be correct in thinking you believe that the burger is poison and want to eat well. But perhaps you are nevertheless somehow drawn to eat it.
Of course we cannot hope to work out what the error is on the basis of just this observation. But we can sometimes distinguish false belief (this poison is food) from inappropriate desire (to eat something poisonous) from a faulty link between beliefs-desire pairs to actions.
This point generalises ...

The Intentional Strategy sometimes or always results in incorrect predictions when

i. people have false beliefs;

ii. people have ‘incorrect’ desires; and

iii. people’s actions are not rational given their beliefs and desires.

When it generates incorrect predictions, the Intentional Strategy does not enable us to identify whether this is due to belief, desire or rationality.

∴ The Intentional Strategy provides no way for us to identify false beliefs, ‘incorrect’ desires or failures of rationality.

But much of the importance of social cognition arises from the ways in which our beliefs, desires and other mental states differ, and from the fact that we often fail to be fully rational.
But what we want from a theory of interpretation is an explanation of how the available evidence ever enables us to distinguish between different kinds of errors. And as far as I can tell Dennett has not attempted to supply such a theory.

The Intentional Stance provides
no way to identify
false beliefs, ‘incorrect’ desires or failures of rationality.

This is linked to a more general problem for Dennett ...
On the intentional strategy,

What enables an interpreter to distinguish your actions, beliefs, desires, feelings and other mental states from anybody else’s?

On the intentional strategy as Dennett describes it, it basically comes down to two things:

- your location in space

The Intentional Stance provides
no way to identify
false beliefs, ‘incorrect’ desires or failures of rationality.

The Intentional Stance provides
no adequate way to
distinguish me from you.

How clear are these objections? Are they good objections? Are there further objections that we should consider?
[my view] These are not deep objections to Dennett. You might say, his theory is fine as far as it goes; it was only meant to cover a couple of basic principles, leaving much of the project for future development.
I accept this evaluation of the objections objections. But it is striking that, as far as I know, almost no one has yet taken up the challenge of completing, or furthering, the project of explaining how interpretation works for languageless animals.
Before going further, let me explain why I think it would be good to have more insight into how interpretation works ...

But why are we studying the Intentional Strategy at all?

[At this point, I don’t think we are really in a good position to evaluate Objecions 1 & 2 to the (misinterpreted) Intentional Strategy. This is because we have yet to clearly explain what we want from it. [PREVIEW: we want a theory of radical interpretation from it, one that provides a (correct) computational description of social cognition.].]
Easy: because it’s the simplest theory of radical interpretation* I know of.

Infer The Mind from The

The Evidence: facts about events and states of affairs that could be known without knowing what any particular individual believes, desires, intends, ...

But why are we studying radical interpretation*?

I’m so glad you asked. Let me try to say again, in a slightly different way, what this modules is about ...